Brewery Ommegang’s Game of Thrones launch party returns to Eastern State Penitentiary with Bend The Knee Golden Ale and a chance to sit on the IRON THRONE.

Journey to the Seven Kingdoms of Westeros, located throughout the historic walls of Eastern State Penitentiary. There, you will taste Brewery Ommegang’s newest Game of Thrones beer, Bend The Knee Golden Ale, as well as an all-star lineup of many other Ommegang beers.

Previous Game of Thrones beers and other great Ommegang beers will be available, as well as a selection of meats and cheeses provided by Di Bruno Bros. 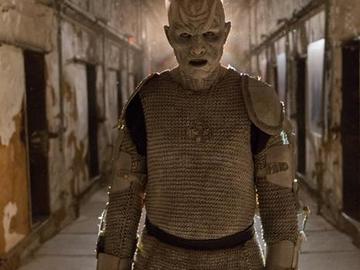